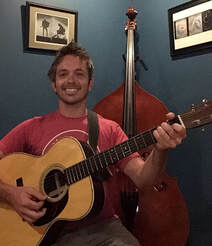 My name is Zach Kilmer, I am a local musician and instructor that has been playing music for over 20 years. During my musical journey, along with the 6 string guitar, I have picked up the bass, mandolin, dobro and recently the pedal steel guitar.

I was initially inspired by my grandfather, a talented country guitarist, and picked up my first guitar at the age of 6. Born in upstate New York, I moved to Missouri in my early teens. Playing guitar was a great creative outlet for me during this time and I began studying music theory. I wanted to know “why” certain chords always occur together, and “how” the chords were constructed. I played in a high school band with two friends. Until my early 20's I was playing predominantly rock music until I discovered Stevie Ray Vaughan. Amazed at the amount of emotion and fluidity of SRV's playing, I began studying electric blues music. In 2005 I found myself in beautiful Murphy, North Carolina. I sought out local musicians to play with and was impressed by the amount of talent in the area. During this time I began branching out into folk music, and had a regular gig at Doyles restaurant.

In 2009 I picked up the bass and mandolin and went on my first US tour with the band The Harmed Brothers. From 2009-2018 I recorded and toured off and on with the band, playing shows from North Carolina to Washington State, and many countries in Europe. While I was not playing with The Harmed Brothers, I was performing with several local acts. I have played with Johnny Scroggs, Sammy Ensley, Tony Hume, Ted Cooley, Troy Underwood, The Red Rockets, Wyatt Espalin and most recently The Andrew Chastain Band.

In 2017 I was offered a position to teach guitar to high school students for the Junior Appalachian Musician (JAM) program. I discovered how much I love to share music and help others become musicians. Often after I perform, folks would approach me about teaching, and I decided to offer private lessons in my home. Recently I have worked with the VRAG to use their space at the MAC building to host group lessons. Private lessons are great but I also really enjoy the group dynamic, especially for beginners. In my experience, students that are part of a group with a similar skill level, are motivated and comforted by the fact that others are experiencing the same challenges when learning to play. It is my sincere belief that everyone has a musical muscle, you just have to exercise it! Playing music has brought me great joy in life and I hope to share it with you. 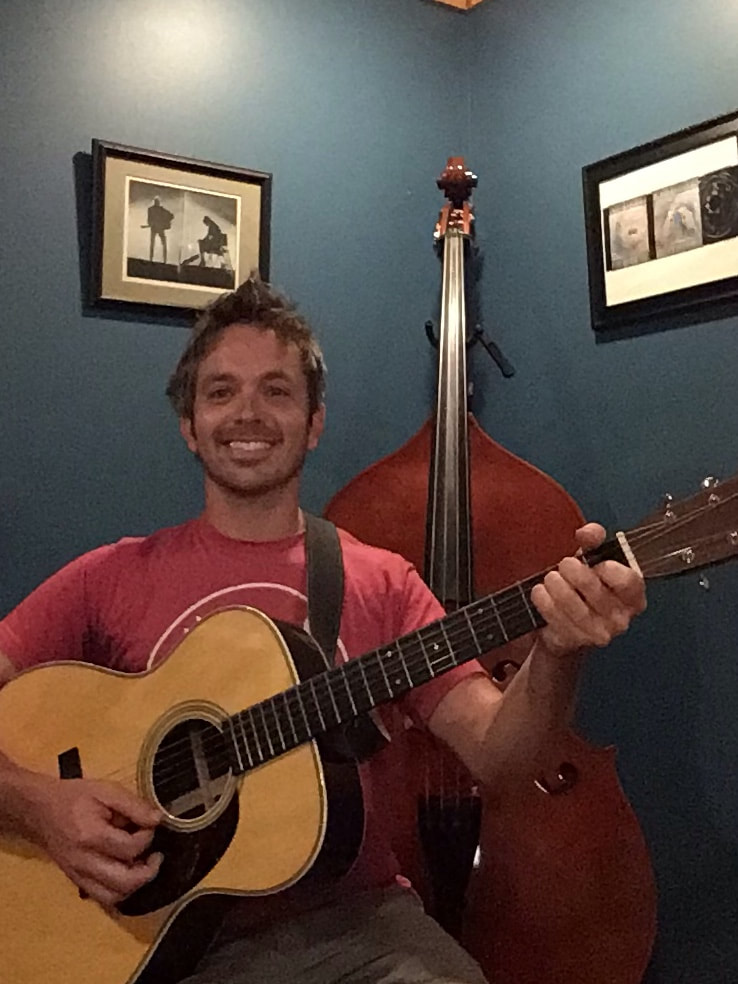 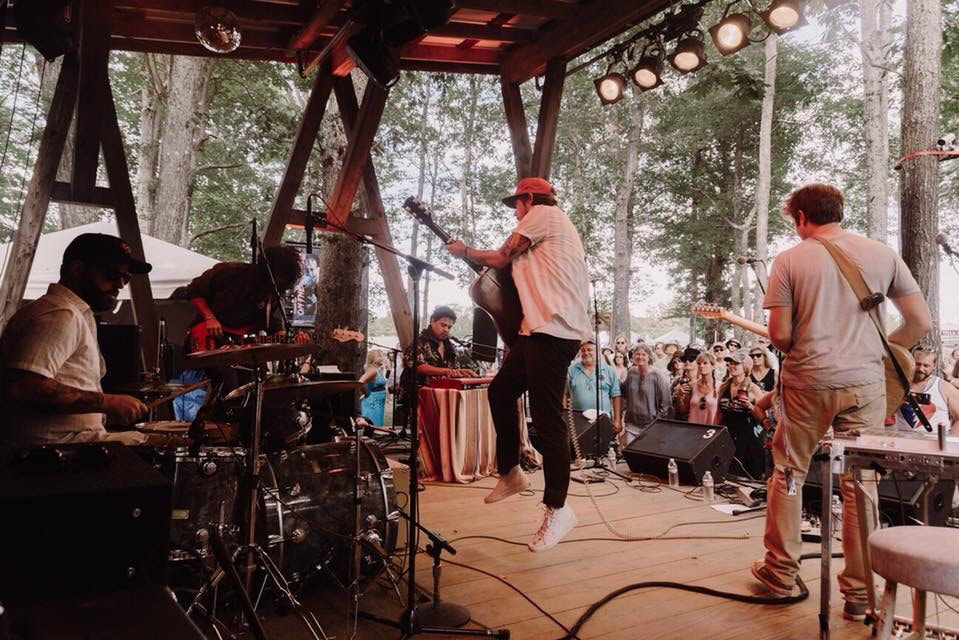 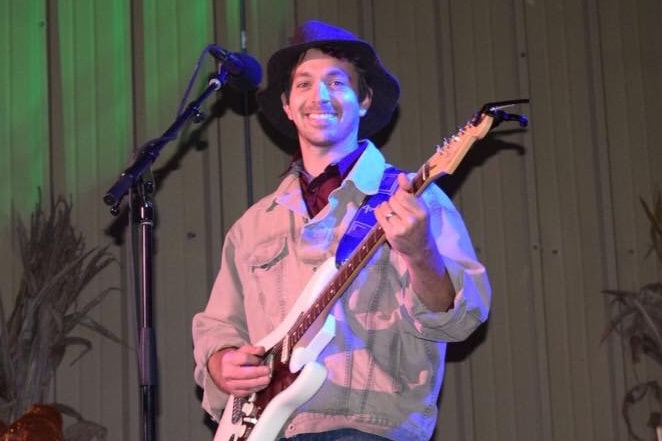 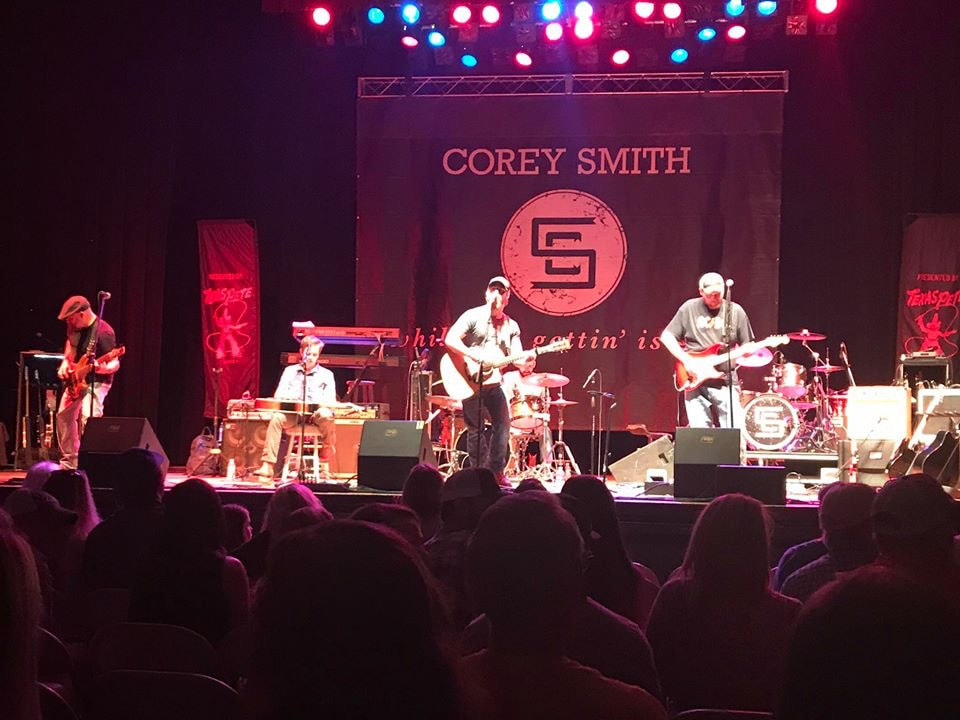 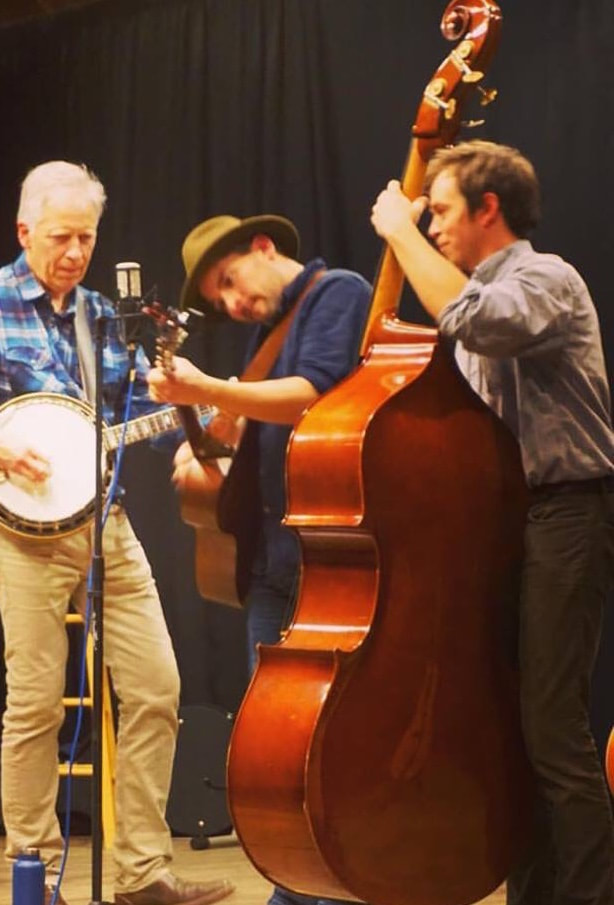 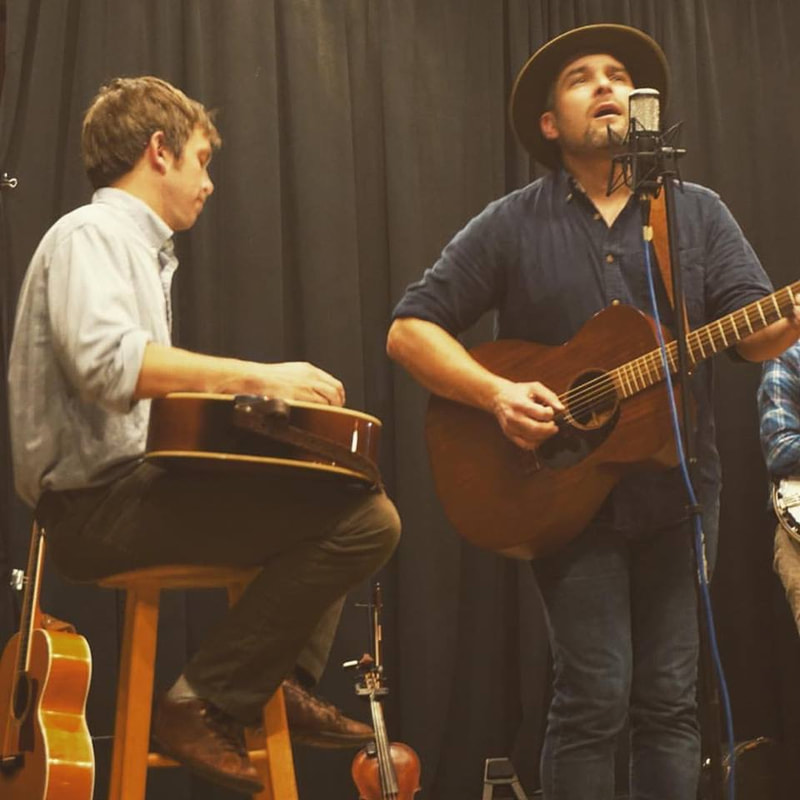