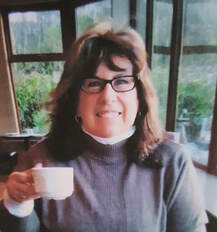 Deborah Larsen grew up on Long Island in New York State. She received her first camera on her 8th birthday, nearly 60 years ago. She immediately began taking photographs, and hasn’t stopped since! Deborah studied art and photography at North Country Community College in the Adirondack Mountains of New York, receiving an Associate in Arts degree. Concurrent with ensuing studies and a career in nursing, she continued coursework in drawing and painting, black and white photography, and hand-printed photo silk screening. Deborah has taken classes at the John C. Campbell Folk School in the making of Polaroid transfers, and is self-taught in the hand coloring of black and white photographs.

Deborah lived for ten years in Florida before moving to Georgia in the early 1990s. She fell in love with the North Georgia Mountains, which she has since called home, but still delights in a yearly trip to Florida to photograph wildlife and sunsets.
Deborah’s photographs have won numerous awards and accolades over the years, and appeared in publication. She has exhibited at many regional art shows, galleries, and fairs; her works can be found in local municipal offices, private offices, and businesses. Photographs by Deborah may also currently be seen at the Murphy Art Center, Brasstown Valley Resort Gallery, and the Blue Ridge Mountain Art Association.

Now retired from nursing, Deborah splits her time between her photography and enjoying the company of her grandchildren, Ethan (14) and Ashlynn (9). She is an active member of the Murphy Art Center, Blue Ridge Mountain Art Association, Blue Ridge Mountain Photographers, Southern Appalachian Artist Guild, and Mountain Arts Association. With the upcoming retirement of her husband Jay, she looks forward to traveling the United States in search of adventure and even more great photographs! 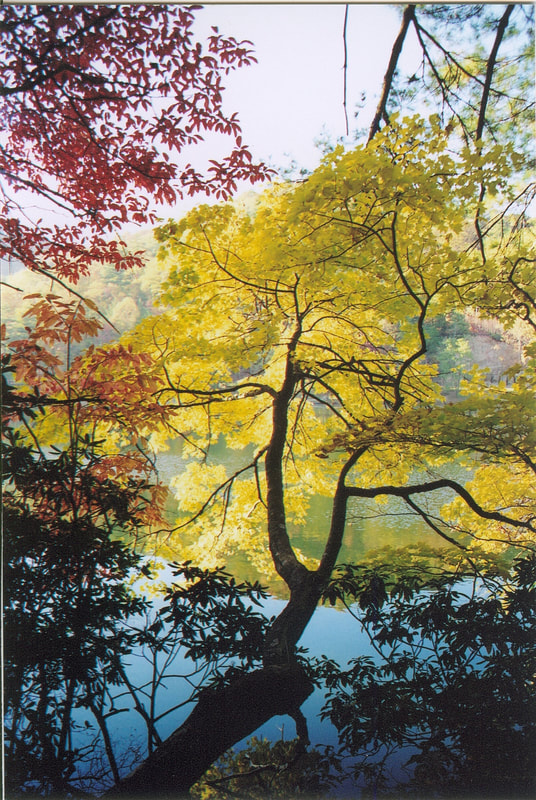 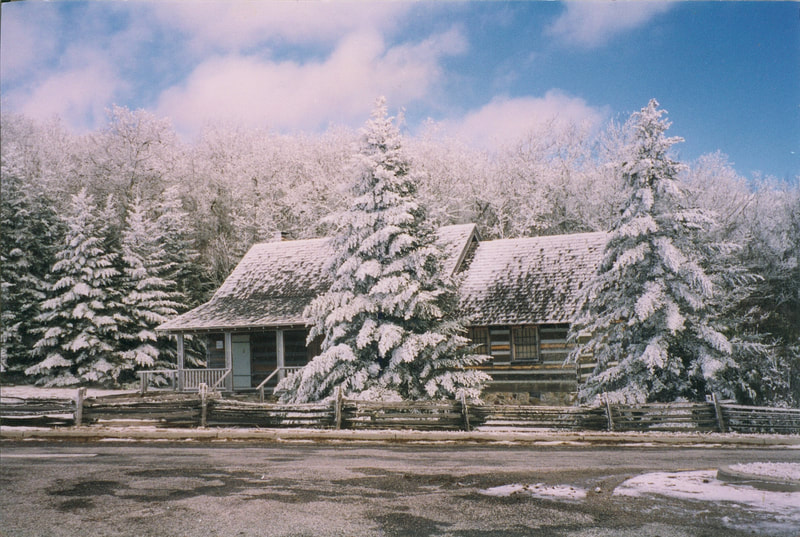 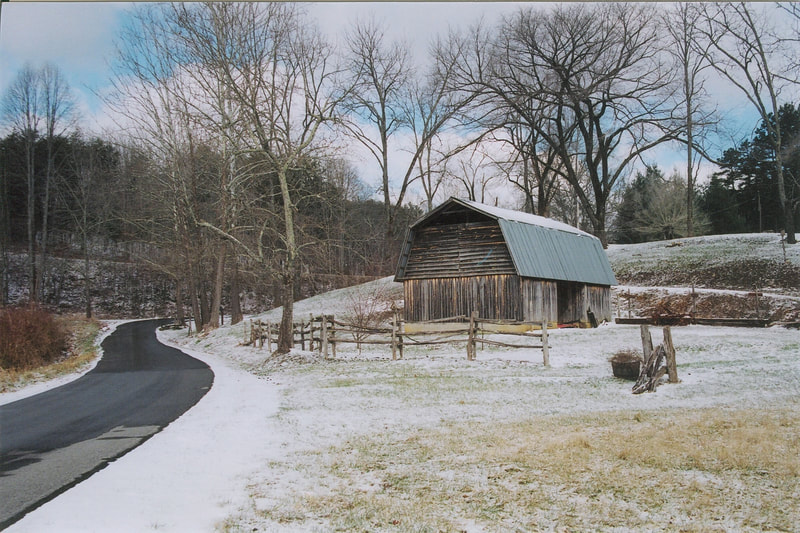 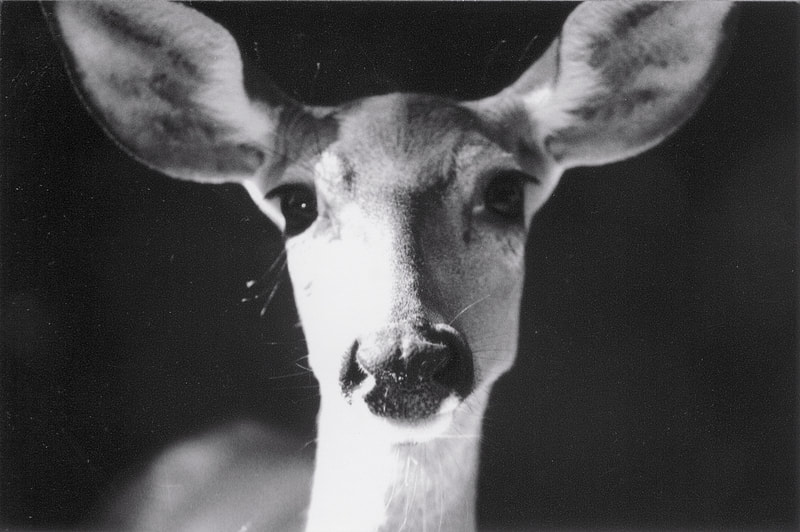 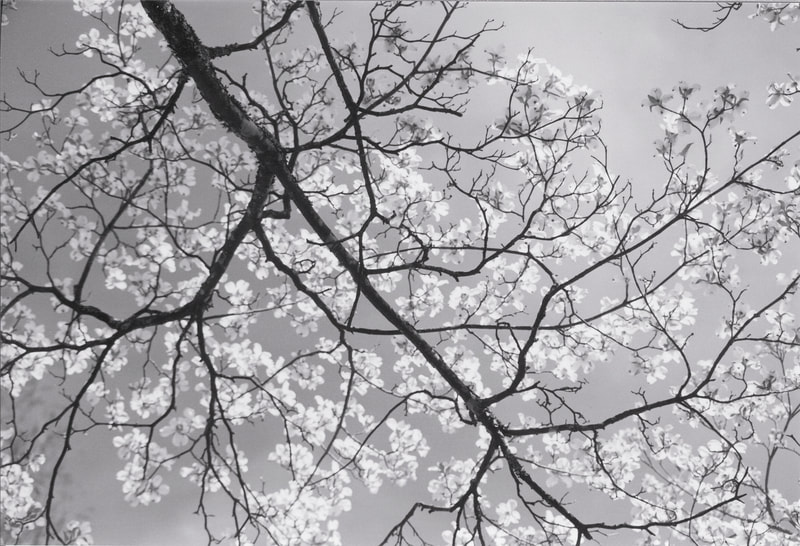 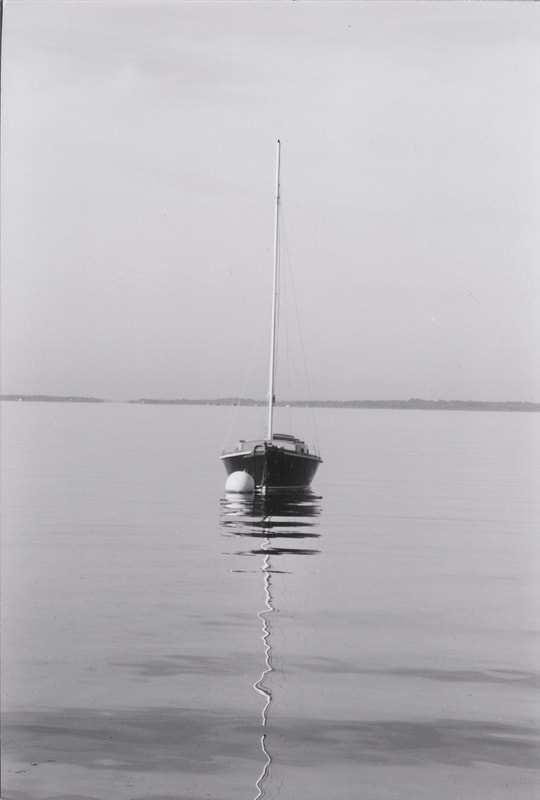 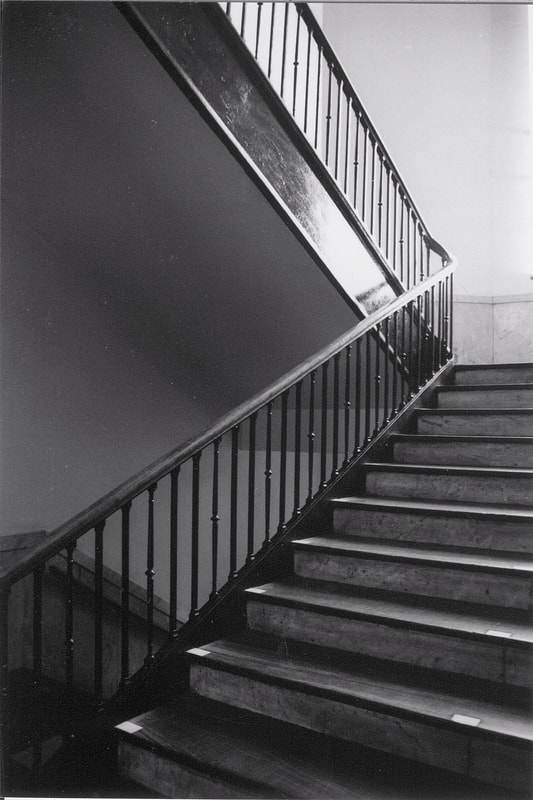 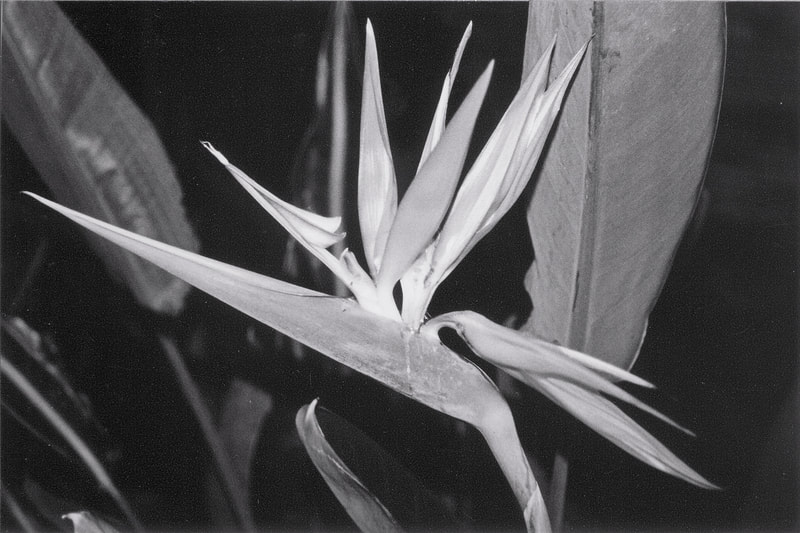 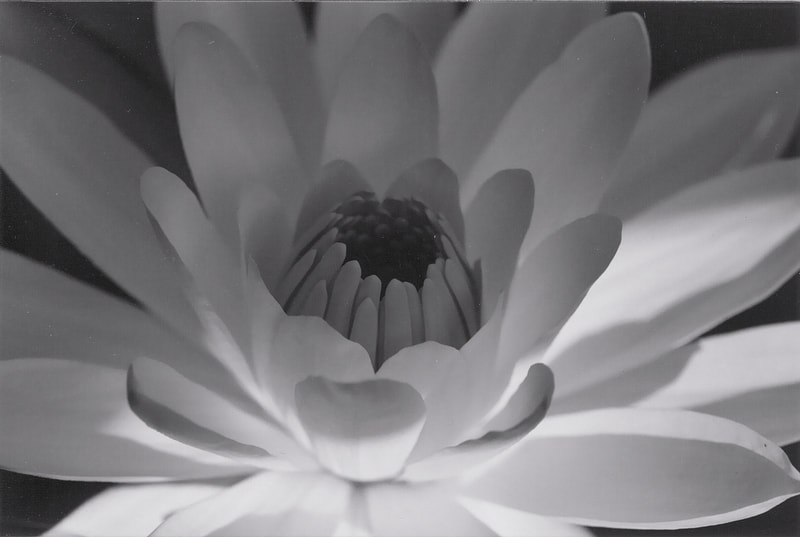